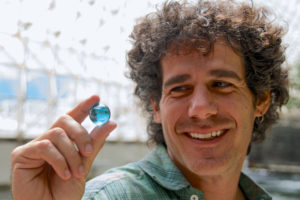 Dr. Rafe Sagarin was an innovative and influential marine ecologist and teacher with research interests that spanned a broad array of topics within and beyond the field of ecology. He was also a prolific writer, an artist, and an athlete with a deep love for travel, the outdoors, and natural history. Rafe held an unwavering enthusiasm for the complexity of life and strongly advocated for the need to “think outside of the box” by, for example, applying art to science, or science to politics. His creative ability to seek out, identify, and enrich the connectedness of these various fields were integral to his perspective that every voice not only deserves to be heard, but ought to be actively sought out and folded into a holistic vision of science.

Tales of Rafe’s writing campaigns that stretched across topics ranging from idiosyncratic (e.g., railing against cereal companies about their poor packaging) to weighty (e.g., regularly and persistently writing his senate and house representatives) were all indicative of Rafe’s broader perspective that scientists and their practice ought to actively avoid ivory towers and embrace the real world. 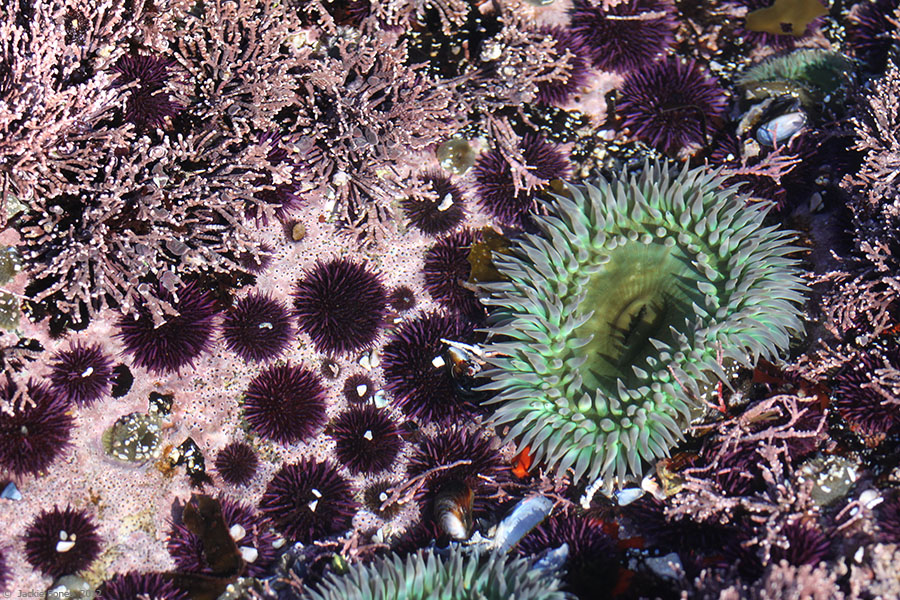 In his science, Rafe especially championed the importance of rediscovering natural history and fusing non-science fields with science. For example, he was an enormous fan of Ed “Doc” Ricketts, a marine biologist and dear friend of John Steinbeck, the novelist. These two men, each with storied histories, joined together on a remarkable journey in 1940 aboard a fishing boat, the Western Flyer, to the Sea of Cortez, documenting their travels on many levels – as scientists, as adventurers, and as literati. Ricketts and Steinbeck were, first and foremost, natural historians who carefully documented the intertidal flora and fauna of the Gulf of California. In 2004, Rafe joined Drs. William Gilly, Chuck Baxter and others on a remarkable return voyage to the Gulf of California, retracing portions of the original route and comparing their findings to the baseline established by Ricketts and Steinbeck. This was an important voyage not just for the science – it was symbolic of Rafe’s view that a holistic experience with nature is critical to fully embrace and understand the changing world around us.

Rafe applied insights from natural history actively across disciplinary boundaries. For example, in his book, “Learning From the Octopus: How Secrets From Nature Can Help Us Fight Terrorist Attacks, Natural Disasters, and Disease,” Rafe suggested that policymakers could learn to adapt to new and diverse security threats by mimicking animals’ evolutionary responses to threats in nature.

Rafe was also a strong proponent for seeking out nontraditional data sets to document climate change. For example, in 2001, he and colleague Dr. Fiorenza Micheli published a paper in the journal Science that used a long-term (84-year) data set from Alaska that recorded the seasonal timing of river ice breakup as part of a betting contest, the Nenana Ice Classic. This contest pitted participants against one another as they attempted to predict the exact timing of the collapse of a tripod positioned on ice on an Alaskan river. Sagarin and Mucheli’s findings showed temporal patterns consistent with trends toward earlier spring, as would be predicted under climate change.

As a dedicated member of the Western Society of Naturalists, Rafe poured energy into raising money to help students attend the annual meeting through his prowess as an auctioneer. Never content to let events unfold around him, Rafe used his considerable charm and his deep personal connections to reach into the hearts and pocketbooks of many leading marine ecologists, extolling them personally to spend generously “for the students!”

Those of us who were fortunate to know Rafe dearly miss the influence of his creative and strong voice and hope to nurture the values, innovation, and spirit of Rafe in burgeoning natural historians of the future.

There have been a number of wonderful tributes to Rafe, including an obituary in the Washington Post, from the University of Arizona, as well as colleagues at Arizona, and in the science community.

Rafe continues to inspire through his many journal articles (many of which can be found at rafesagarin.com) and his books: